Tip Top is part of the George Weston Foods Limited group of companies. Tip Top proudly produces a diverse range of wholesome sliced bread, muffins, and bakery snacks. In the past 50 years, it has developed some much-loved household brand names including Tip Top®, Sunblest®, The One® and 9Grain™.

SBM had worked with Tip Top for many years to build an engaged social media community and create monthly social media content for its target audience, from recipe inspiration and seasonal moments to interactive and engaging creatives.

SBM developed unique social media creatives and a new website page to launch Tip Top’s sustainable bread tag, build excitement and awareness, and educate its followers about the importance of the initiative. 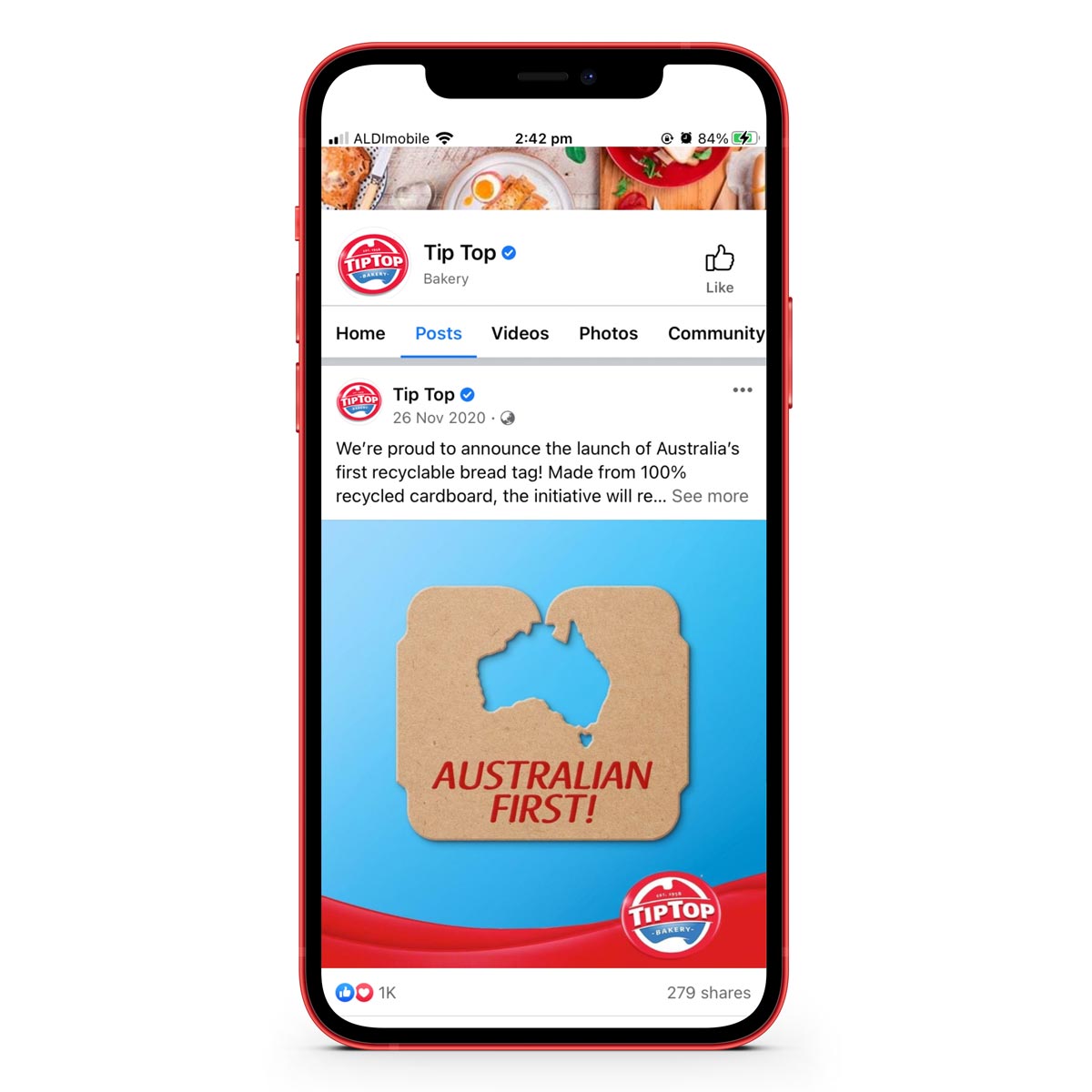 SBM developed a two-pronged approach. This included an initial launch post to build hype and awareness of the sustainable bread tag, followed by an educational post that would give the audience a greater understanding of what the initiative would achieve and how it aligned with Tip Top’s sustainability mission.

To align with the offline store launch, we worked closely with Tip Top’s Innovation and PR teams to coordinate with the media announcement and store release of the initiative. The launch asset we created used a simple, eye-catching image of the bread tag, edited to include an image of Australia to denote the Australian First initiative.

The second asset used a simple infographic to clearly demonstrate the sustainability initiative and benefits. Both creatives were designed to be attention grabbing in a busy newsfeed on Facebook and Instagram. The creatives were so clear, creative and eye-catching that they were used for the PR campaign as well.

The creative assets produced by SBM supported the PR and media outreach and were used as feature and supporting images across a range of news sites.

The creative team also completed a rapid update of the Tip Top website, creating a new sustainability landing page with detail about the recyclable bread tags within one business day, to support the quick turnaround time of the launch.

The result was a truly integrated campaign that achieved client objectives, surpassed expectations and engaged the target audience. 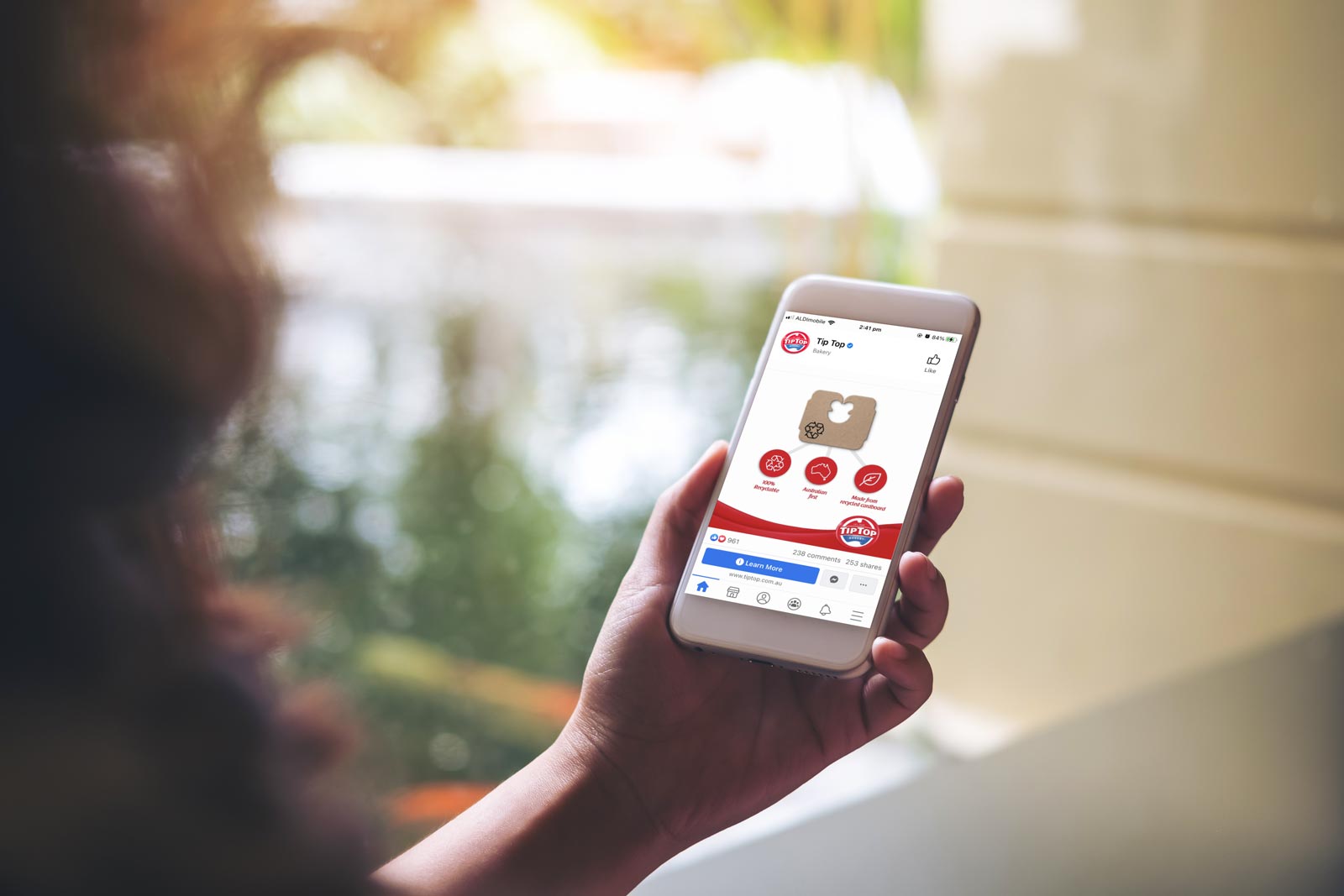 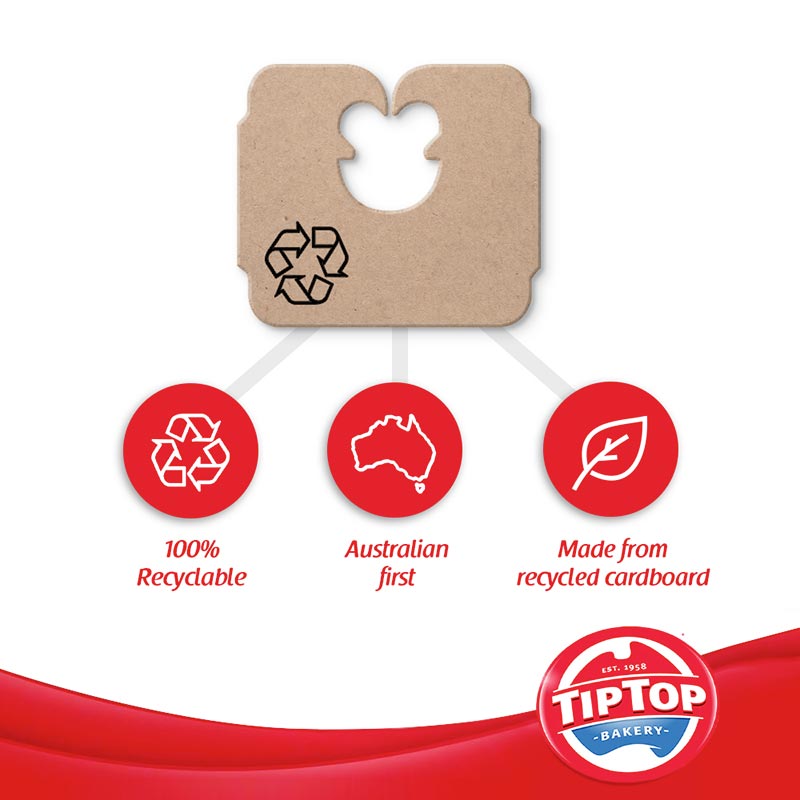 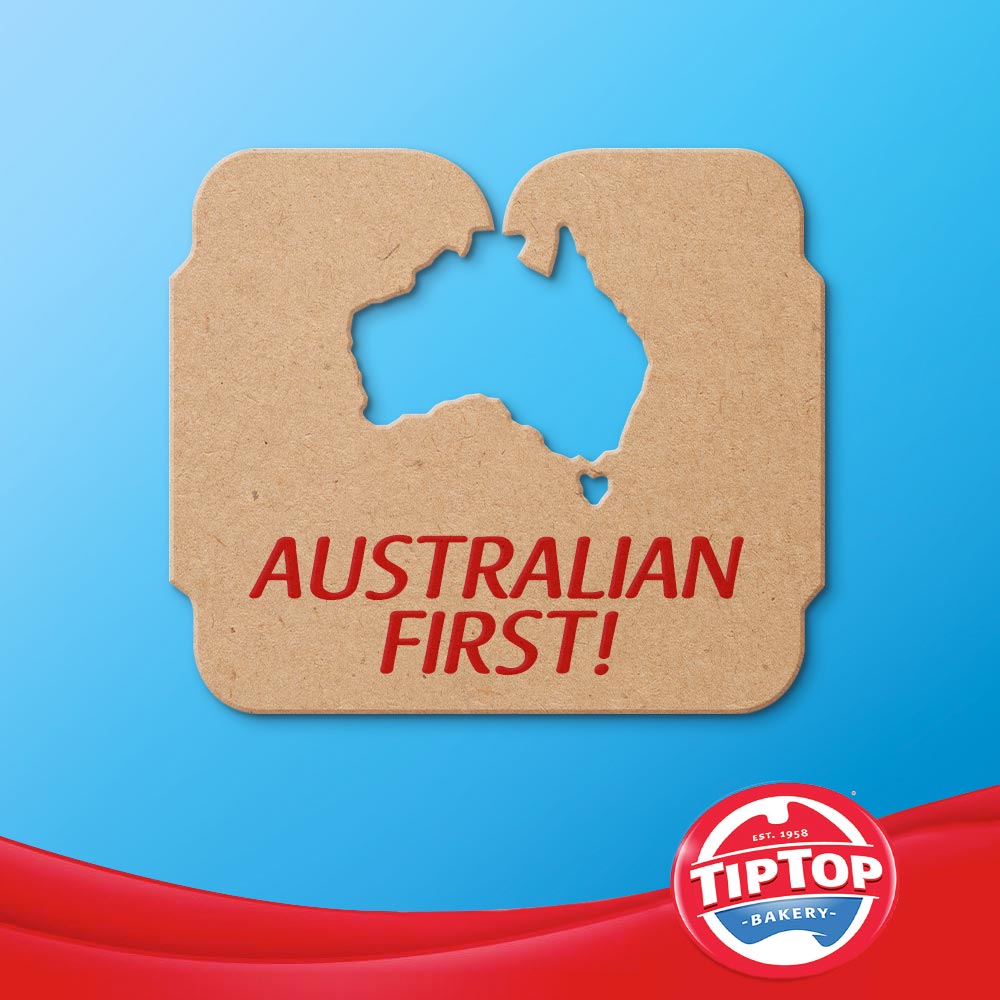 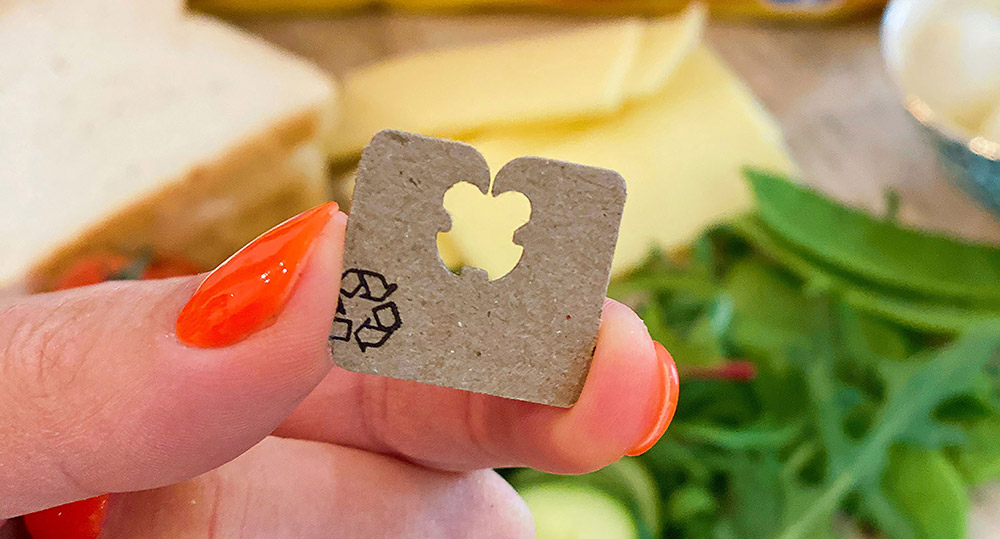 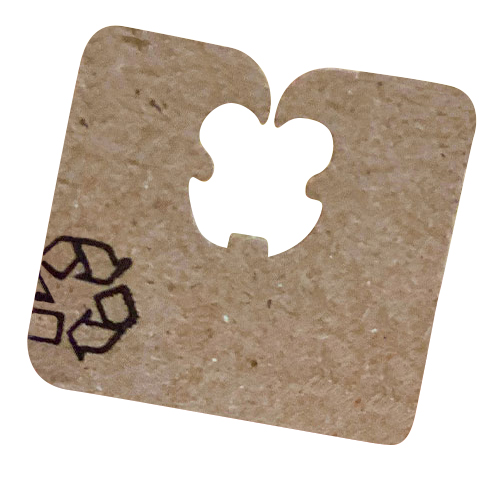 TALK TO A CONSULTANT